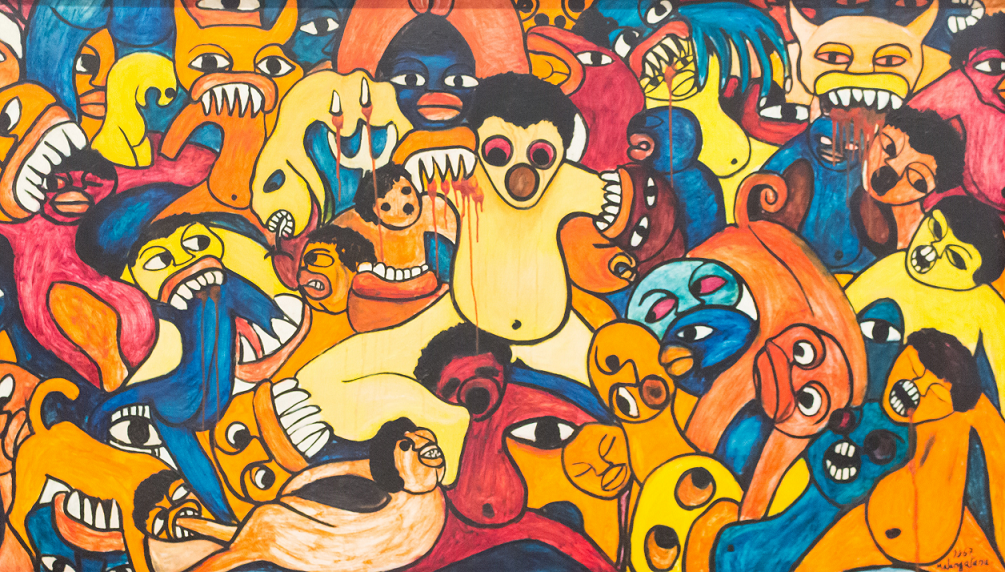 Metaphors allow people to explore ideas and take action outside of their conventional way of thinking. In business, this encourages creativity and allows companies to focus on areas that involve productive criticism. In turn, this creates distinctive organizations and exceptional products.

What comes to mind when you think of the term psychiatric prison? It reminds me of Leonardo DiCaprio’s film Shutter Island, in which psychiatric inmates were kept on an island to protect society, promote peace and avoid conflict.

The “psychic prison” is a metaphor created in the 1980s by Gareth Morgan, a business consultant and professor at York University (Toronto). The metaphor illustrates how an organization can be trapped in a way of thinking that prevents “going out” into new forms of reasoning.

These patterns restrict creativity, prohibit change, prevent new ideas, and make it impossible for companies to adapt for survival.

The psychic prison is the idea that organizations are created and sustained by conscious and unconscious processes, and people are imprisoned by the thoughts and actions that these processes give rise to.

In a company under the influence of a psychic prison pattern, the company favors thoughts that (artificially) abolish conflict and reaffirm peace to maintain its ecosystem.

How do you know if your company is trapped in the psychic prison pattern? Look at the following characteristics:

If you don’t help people see the organizational patterns that lead to these kinds of behaviors, it´ll be difficult for them to see the problem.

Gamification is a great technique you can use to move the company forward.

In any case, new and healthier behaviors should become the first option and should become viral inside the organization. To achieve that, you need to create structures that support the new goals.

Make sure teams have the space to go out of the box, and provide innovative ideas where everyone can safely experiment with a new tool, process, way of working or approach.

Organizing contests that challenge employees to use new ways of thinking is also a good idea to encourage the company to break with old habits and evolve.

Hiring new people with different mindsets can also be something to consider.

Finally, help people feel comfortable about having crucial conversations, and don´t forget to lead by example.